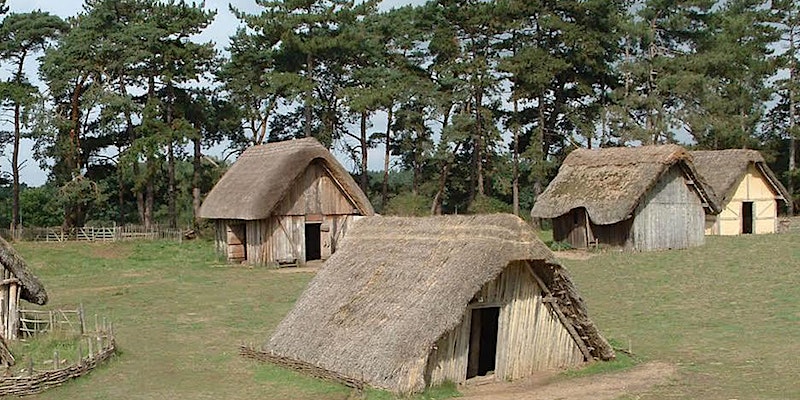 The material culture of rural settlements in early medieval England

The study of non-elite rural settlements and their material culture in early medieval- ‘Anglo Saxon’- England is a largely overlooked area of research. Academic attention has predominately focused on higher profile early medieval sites such as furnished cemeteries, towns or elite centres. Yet a comparative analysis of material culture assemblages from these settlements highlights the complex, multifaceted character of many rural communities to a previously undocumented degree.

The evidence illuminates myriad aspects of rural life and shows that many non-elite rural settlements supported a range of production activities and livelihoods, exhibited evidence of social differentiation and hierarchy, and engaged in exchange, trade and communication networks of local, regional and international reach. It can be demonstrated through material culture that rural communities were integral components of the economic, social and political structures of Anglo-Saxon England, from the tribal and kin-oriented society of the post-Roman period to the increasingly insular world of the rural populace by the dawn of the feudal age. Non-elite rural settlements can be considered of greater consequence than traditionally assumed and can contribute much to early medieval studies moving forward.

Dr Hana Lewis holds a PhD from the Institute of Archaeology, UCL. She specialises in the archaeology and material culture of early medieval Britain. She has had a long career in cultural heritage, including as a Senior Archaeologist for Museum of London Archaeology and Project Officer for the British Library Labs project